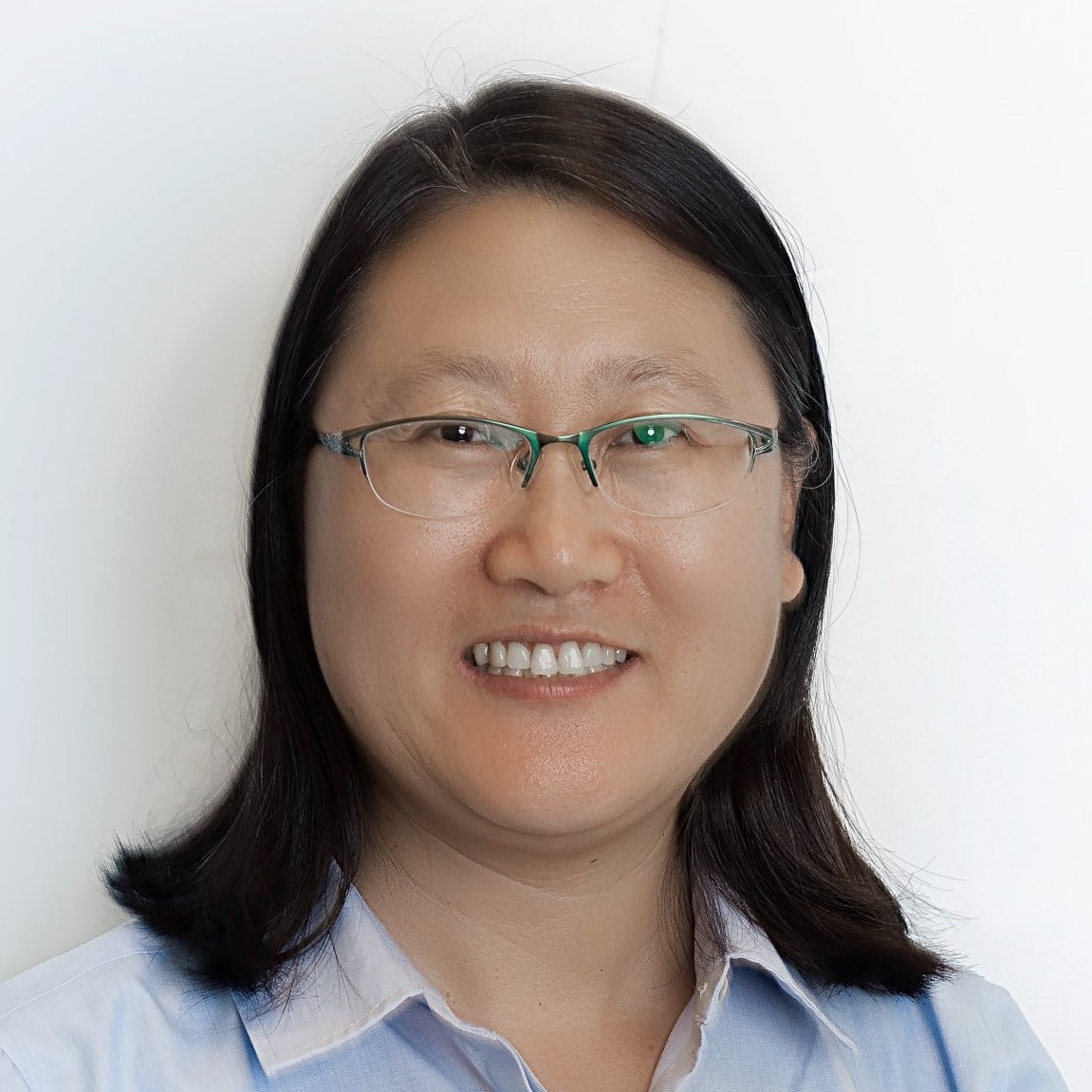 Colorectal cancer (CRC) is the third most common cancer diagnosed in both men and women and the second leading cause of cancer-related deaths in the United States. About 50% of patients relapsed after surgical resection and ultimately died of metastatic disease. Presence of chemo radioresistant CSCs is identified as the primary cause for it. Therapeutic strategies aim to target CSCs have attracted huge interests, but the biggest challenge is how to differentiate normal stem cells and CSCs. Doublecortin-like kinase 1 (DCLK1) has been identified as a CSC specific marker with debate. Up-regulation of DCLK1 was found in CRC and higher level of DCLK1 is correlated with poor prognosis. However recently, which isoform of DCLK1 is playing such important role becomes an argument due to the findings that in clinical CRC tissue, DCLK1-L (isoform 1) gene was highly inhibited, and DCLK1-S (isoform 2) was alternatively activated. Most of the previous research were focused on DCLK1-L or did not intend to differentiate DCLK1 isoforms. In order to develop more effective therapeutic strategies attacking DCLK1, it is urgent to elucidate the DCLK1 isoform functions in CRC tumorigenesis, and establish a DCLK1 functioning network to discover more novel targets related to DCLK1.

In this proposal, we aim to: 1) reveal association of DCLK1 isoforms (DCLK1-L and DCLK1-S) with stemness of CRC cells; 2) discover molecular mechanism of how DCLK1 functions in leading to CRC; and 3) enhance the research environment and provide undergraduate students hands-on opportunity for biological/biomedical research at Tougaloo College. The current hypothesis is that both DCLK1-L and DCLk1-S might correlate with CRC initiation and progression, but DCLK1-S is the major manipulator. To achieve our goal, our research strategies are: 1) investigate correlation of DCLK1-L and DCLK1-S with stemness of CRC cells by assessing multiple parameters related to stemness properties using isogeneic DCLK1-L and DCLK1-S over-expression cells; 2) establish a DCLK1 functioning network to reveal molecular mechanism of how DCLK1 plays its functions by analyzing transcriptome change profiles according to DCLk1-L and DCLk1-S over-expression; #3) To provide more hands-on opportunity for the students to learn the traditional and state-of-the-art cellular/molecular biological techniques and skills.  With successfully completion of this proposal, we expect to identify association of DCLK1-L ad DCLK1-s with CRC and discover the underlying molecular mechanisms which DCLK1 apply to play its functions. More students will be trained and prepared for their future professional career. Results from this proposal will have a positive impact on providing new therapeutic target for CRC treatment, decrease relapse of CRC and increase survival of CRC patients after surgery.