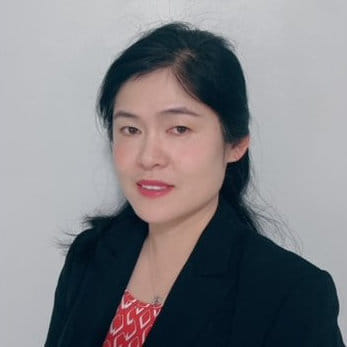 Dysphagia is difficulty with eating or swallowing, which affects as many as nine million Americans. Risks associated with dysphagia include aspiration pneumonia, malnutrition and dehydration. Multiple diseases or traumas such as stroke, Parkinson’s disease, and dementia can cause dysphagia. Among them, it is estimated that 40% of adults have difficulty swallowing after a stroke. Understanding normal swallowing mechanics and how they may be disrupted is vital to guiding care of this patient population. Despite its importance, swallowing is still not fully understood, because it involves the complex, coordinated contraction of different muscles located in and around the tongue, larynx, pharynx and oesophagus. The complexity of the swallowing process leads to limitations for both theoretical and experimental systems. This gap in the understanding of human swallowing mechanics limits the development of devices for dysphagia treatment. Mathematical models are an extremely important tool to enhance understanding of the swallowing process and associated disorders. The ingestion of food substances and liquids involves the movement of fluids, which can be modeled using equations of Newtonian fluids. The process can be seen as a problem of fluid flow in the oral cavity, pharynx and esophagus under complex boundary conditions and driving forces. Computational Fluid Dynamics (CFD) is a technique well-suited to study complex flows and has been used extensively in engineering. Many novel numerical schemes and methods have recently been proposed to deal with various engineering problems. In this proposal, we aim to focus on new algorithmic approaches to numerical and computational simulation of the fluid flow during the swallowing process. The overall goal of this proposal is to understand the mechanisms of the liquid food flow in the human swallowing process and determine the parameters which impacts flow significantly. The hypothesis is numerical simulation of the swallowing process based on methods and algorithms developed in computational fluid dynamics will be valuable to developing new approaches to addressing dysphagia. Results from this proposal will lead to greater understanding of swallowing and thus advance methods of improving the feeding efficiency and risk reduction of aspiration for all patients. The methods presented in this study, as well as the resulting numerical solutions and mathematical model, can pave the way for a mechanical model of human swallowing followed by principles to test in the clinic.